The Japanese version of this article is here. (Nihongo) 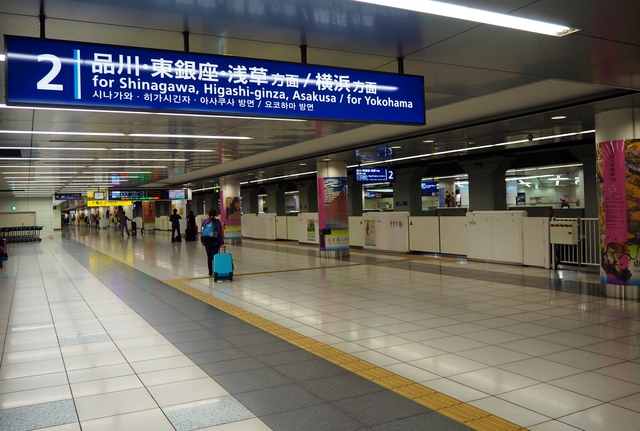 There are occasions in which it is necessary to travel between these two airports. For example, you might transfer from a domestic flight to an international flight, also from an LCC flight to a non-LCC flight.

First of all, let’s see the locations of these two airports. Haneda Airport is the southeast of central Tokyo, and Narita Airport is in an eastern suburban area away from Tokyo.

The shortest distance between these two airports is about 39 miles (63 kilometers), and the distance by train is about 53 miles (85 kilometers).

Let’s take a close look at each of them in the following sections. 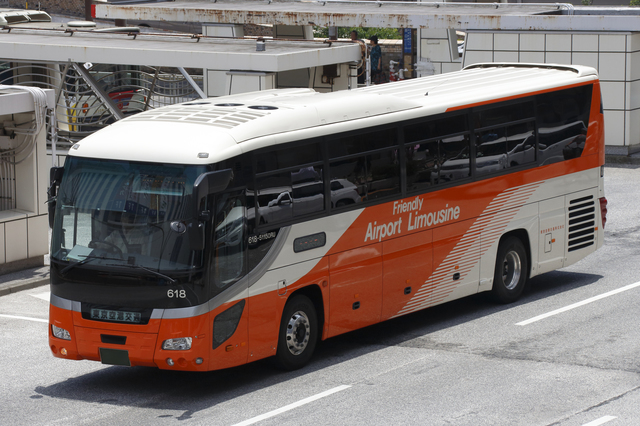 Airport Limousine (NRT-HND Inter-Airport Route) is the non-stop bus that directly connects  Haneda and Narita airports, and departs every 10 or 15 minutes during daylight hours.

Timetable and other information are here. No reservation is required.

It is a little bit more expensive than other transportations. But, it is best suited for especially first-timers in Japan who are not used to board trains in Japan. Also, If you bring big luggage, you would be better off taking Airport Limousine, which has extra space for luggage.

Sometimes, these buses may delay due to traffic jams in Tokyo metropolitan area. So, if you are in a rush, taking a train might be a better alternative in some cases.

If you are short-term tourists from a foreign country, there are discounted tickets which are only available to them. 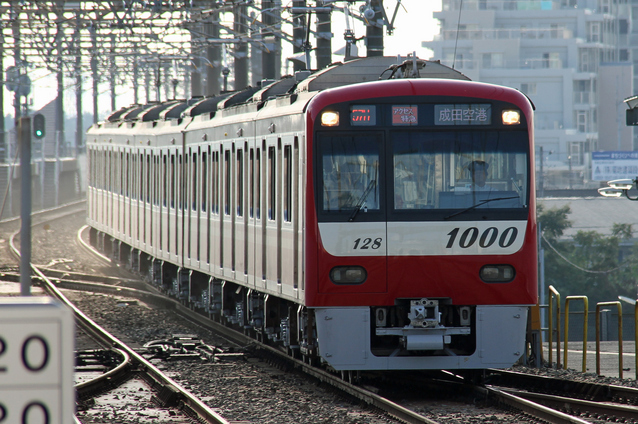 Airport Kaitoku (Access Express) is the rapid train that directly connects Haneda and Narita airports. No reservation is required.

Sometimes, boarding a right train is a little bit tricky, in particular for first-timers in Japan, so you would be better off to make sure the destination of the train is right before boarding a train.

If you can’t wait for 40 minutes, you can catch a next train, and change trains at the next station.

Airport Kaitoku (Access Express) takes a long time than Airport Limousine Bus. But you don’t have to worry about being stuck in any traffic jams. 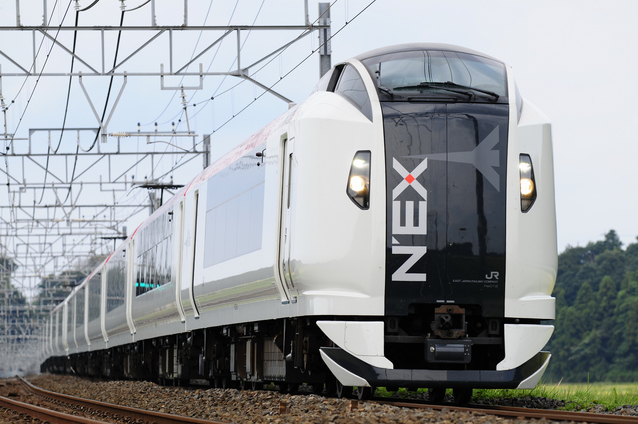 With this trip plan, you are going to travel between two airports by taking two trains, Keikyu train, and Narita Express (N’EX).

If you are a short-term tourist from overseas, you can buy a discounted round-trip ticket called N’EX TOKYO Round Trip Ticket. 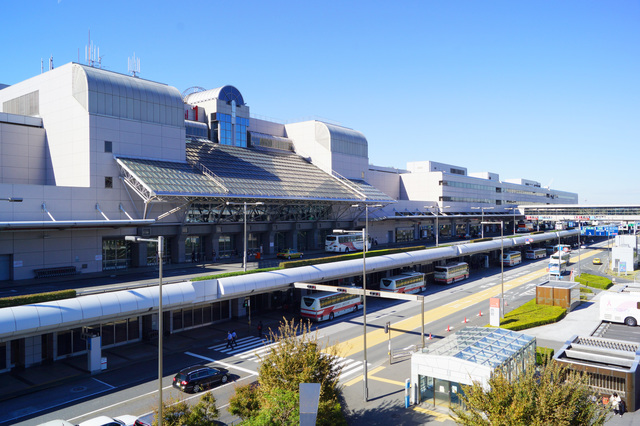 You can take a taxicab to travel between Haneda and Narita airports.

A taxicab is a relatively easy way to move the short distance. Taxies are everywhere, and everyone knows how to take a taxi.

But it is considerably more expensive than other alternatives, due to the long distance between the two airports.

If you take a taxicab with a family or a group, the overall expense gets a little bit more reasonable because taxi fares are charged per group, not per person. But it is still considerably more expensive than buses and trains.

Few taxi drivers in Japan speak English, so it would be a good idea to be able to speak a few easy Japanese phrases.

The following table shows the summary of public transportations or trip plans between Haneda and Narita airports.

Approximate travel time is the time required when moving without delay.

This article will be updated when necessary, corresponding to the changes in public transportation circumstances.

Welcome to KAKUYASU-RYOKO.com! Our goal is to provide you useful information and tips on how to travel affordably in Japan. We hope you will enjoy your trip in Japan!

As of July 2019, we have translated only a few pages into English, so we are working on translation now. If you can understand Japanese, please check our Japanese version website, which has much more content.